My Band, The Nite Lights, releases our sixth "The Poster Series" song.

"The Poster Series"  are songs free to download at www.thenitelights.com.  Put 'em on your ipod/itunes/mp3 player and the poster will show up where the album cover art is displayed. 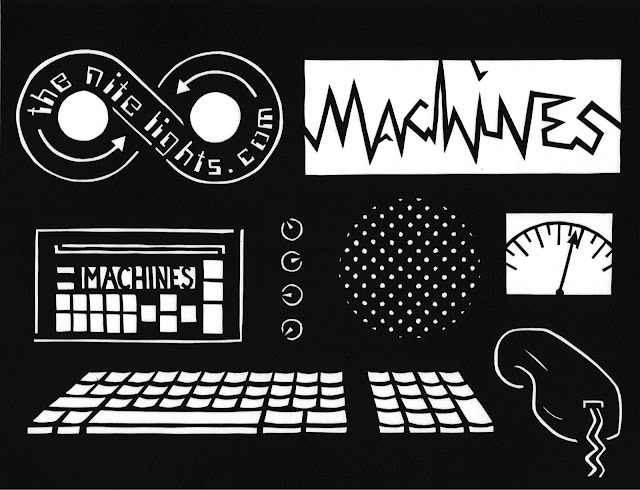 This next poster is just for the series in general... 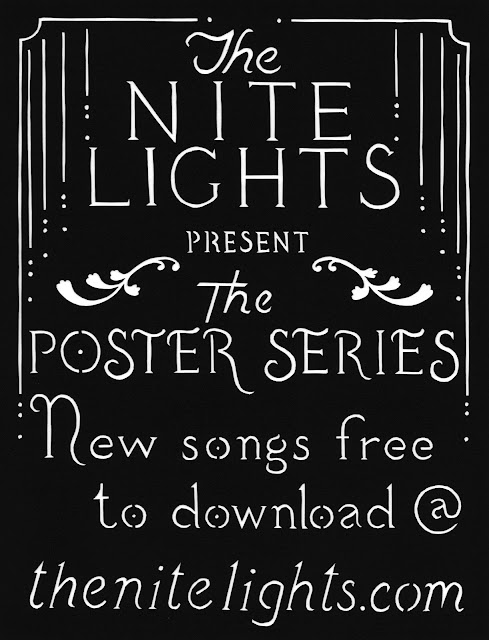 And here are the other five songs! 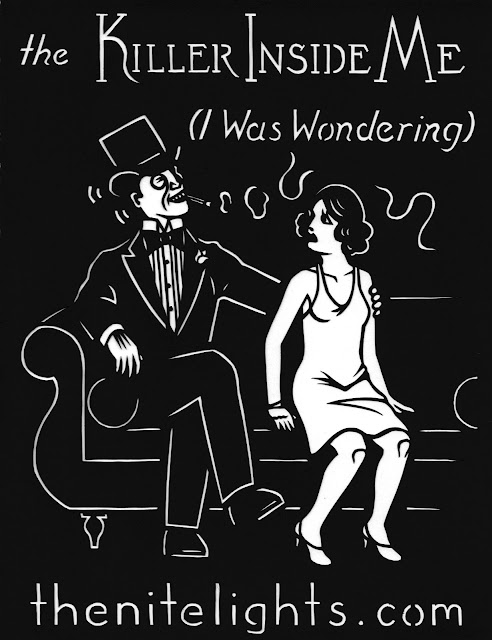 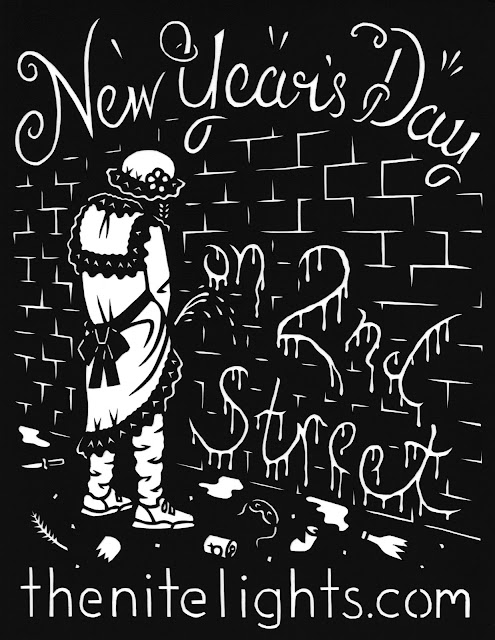 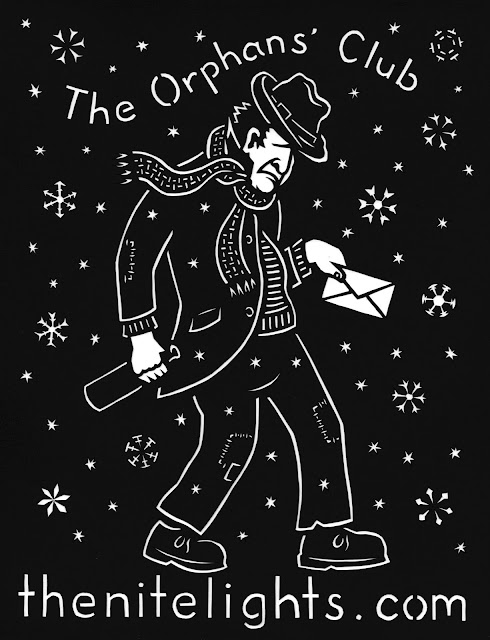 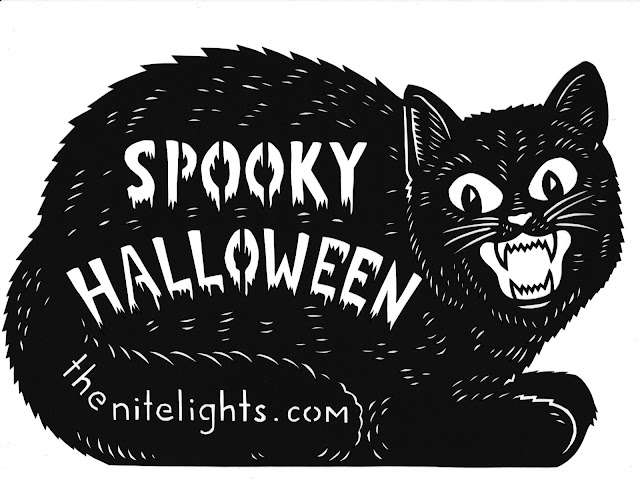 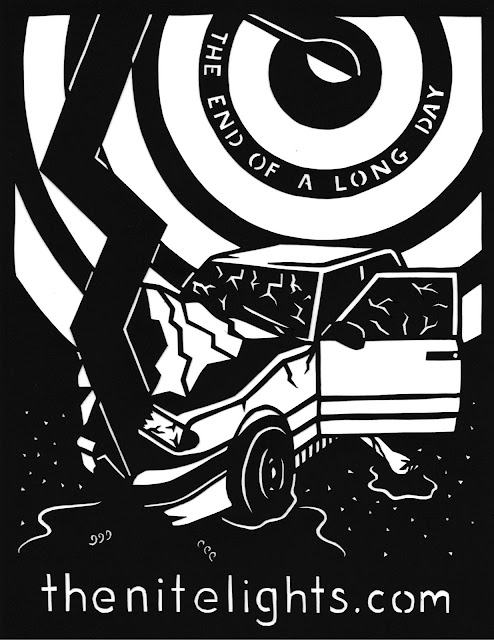 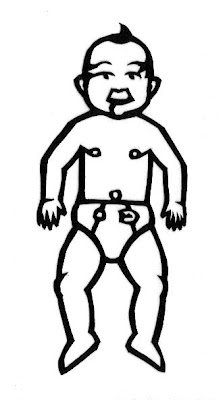 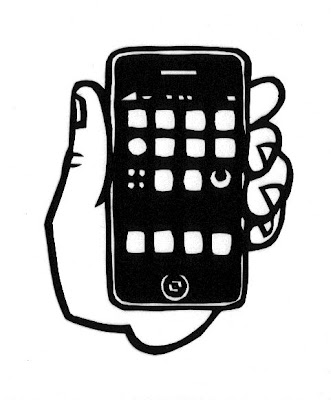 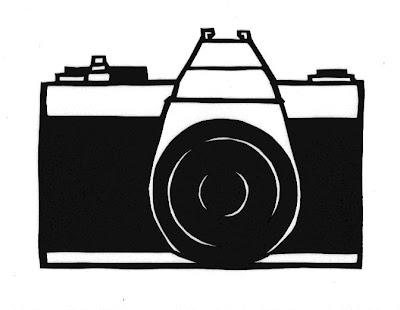 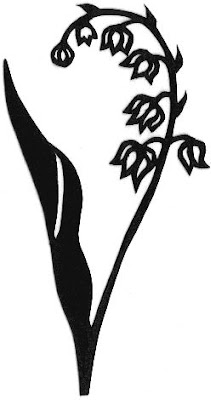 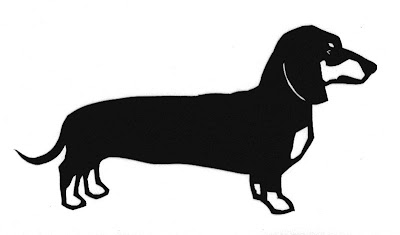 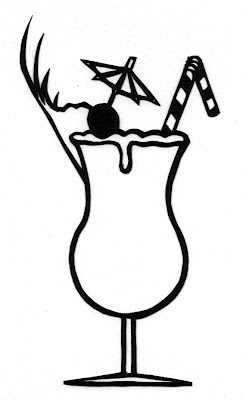 Posted by Joe Boruchow at 6:55 PM No comments: 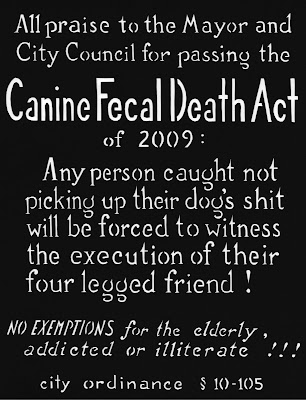 I've been getting a lot of responses to my latest poster. Many people have suggested that my fantasy punishment should be directed more at the people who don't pick up after their dogs than the dogs themselves. But, I ask you, if you kill the owner, what do you do with the dog? Shelters are already at capacity and besides, last time I checked, dogs are merely considered property under the law. Which punishment is more draconian? I'd love to hear City Council debate over it. Until then, the following is the best negative email I received on the matter followed by my response:
Hi Joe,

I saw some of your posters plastered around my neighborhood today, and while I appreciate both your frustration with owners who don't pick up after their dogs and your spirit of community activism, your posters direct the retribution towards the animals, who are not at fault. Inciting violence towards animals is not only inappropriate, but may in fact be illegal. I've removed any of the posters I could find in my area, but if you happen to repost them with the punishment being directed toward the real, human offenders, then I'll leave them alone. Might I suggest "Any person caught not picking up their dog's shit will have said deposit forcibly shoved down their throat" or something along those lines. - J.
My Response:
Posted by Joe Boruchow at 7:48 PM 1 comment: 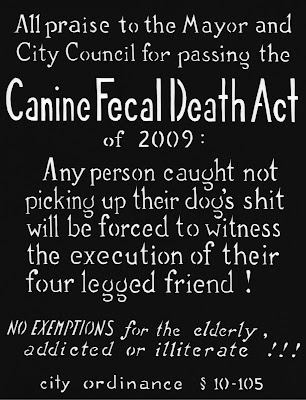 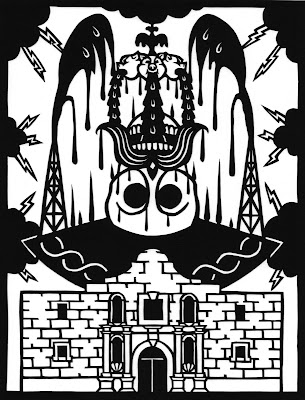 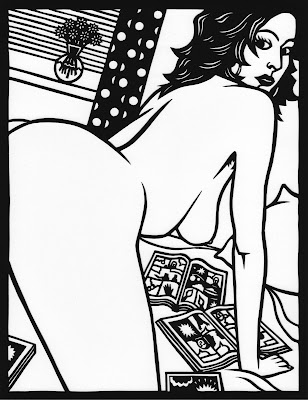 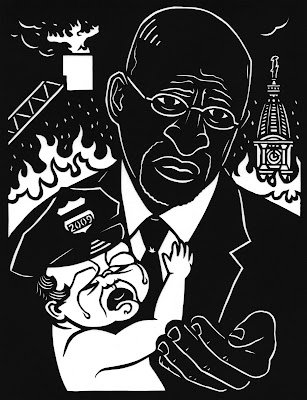 This is my first blog post and my most recent paper cutout posters!
Posted by Joe Boruchow at 3:51 PM No comments: